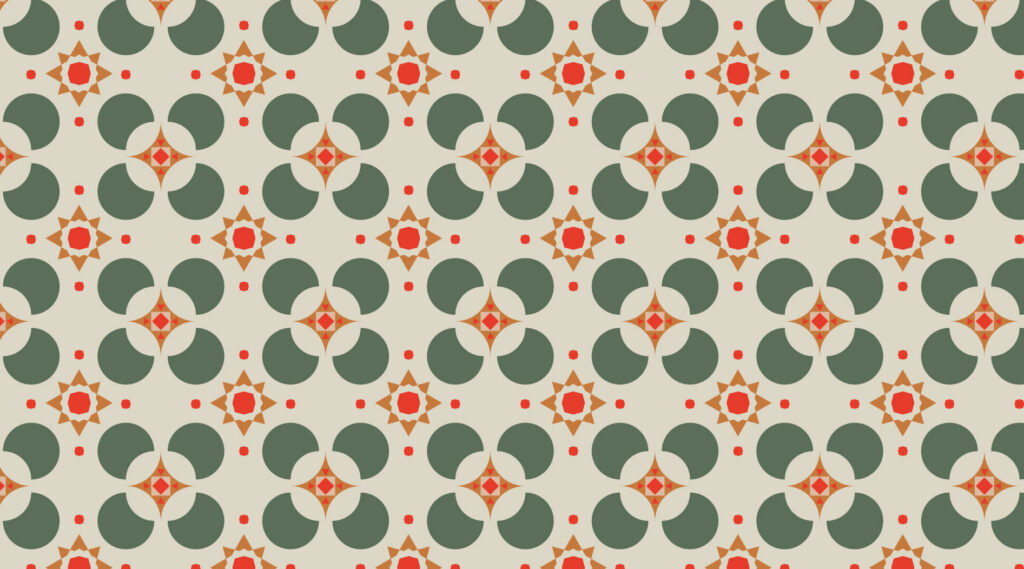 Organised by the NATO Defense College Foundation, in co-operation with the NATO Political Affairs and Security Policy Division and the Euro-Gulf Information Centre.

The working meeting is essentially a discussion mechanism that aims at examining, on the backdrop of a political and strategic situation further detailed, four relevant subjects among practitioners at the international level: