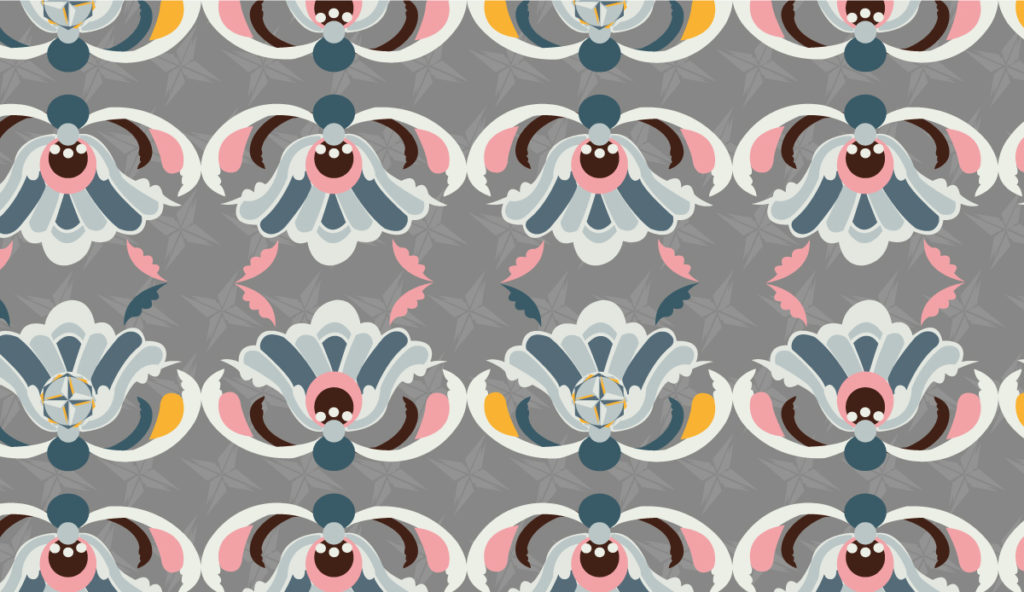 BALKAN PERSPECTIVES 2020
The Fight for a Timely Inclusion

In 2020 two important anniversaries will be remembered in all Balkan capitals: exactly 25 years ago the Dayton Peace Agreement was signed (ending the long cycle of the wars of Yugoslav dissolution) and 16 years ago EUFOR Operation Althea was launched in Bosnia-Herzegovina, relaying the previous NATO-led SFOR (Stabilization Force).

In less than ten years, two Balkan countries are already in the EU (2013); since 2009 two others have been negotiating the different chapters, while two are entering framework accession negotiations. The actual EU presidency is committed to continue negotiations at different levels with Serbia, Montenegro, Albania and North Macedonia. Since 11 years four countries became NATO members (Montenegro and North Macedonia being the latest). Bosnia and Herzegovina and Kosovo remain two of the most complex issues in the agenda, but one should recognize that after Dayton war ravages have been quietly healed and military deployment drastically reduced from a full field army to a brigade between both countries (approx. 4.100 soldiers). Compared to the Balkans during the last two centuries, this is an unprecedented positive situation.

Nevertheless both domestic difficulties (democracy erosion, organised crime, corruption, economic and environmental unsustainability, possible terrorism) and the constant crises in the international environment affecting the Balkan Six have made the integration path particularly difficult, in addition to a global pandemic with unprecedented effects.

The event, part of the NDCF Strategic Balkans project, is the continuation of an effort dedicated to the region since 2014.

The first session will focus on the Western Balkans’ integration path, discussing the ways and means for a credible inclusion from the viewpoint of the main Euro-Atlantic international bodies.

In a special question time spacing out the two panel discussions, the Vice-President of the Atlantic Council will be interviewed on the pressing issues of the Balkan region.

The second session will consider economic and social driving forces of the region and how tailored approaches are necessary to forestall social and economic stagnation cycles, political repression and democratic backsliding.

Should you need any further information, do not hesitate to contact us at: ndcf.balkanperspectives2020@gmail.com