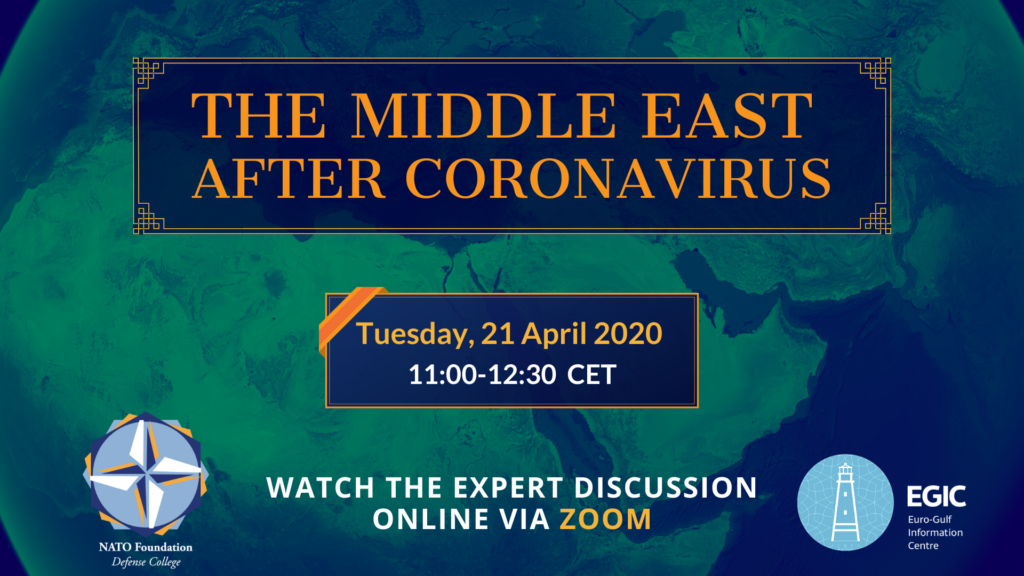 NATO at 70: Refocusing for Change? – PHOTOGALLERY