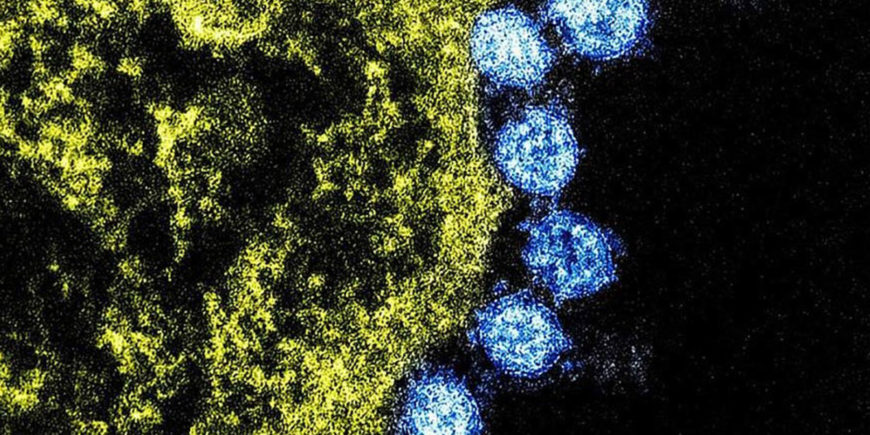 Global Security and the Coronavirus

On October 2019 the just released Global Health Security Index gave the alert that among 195 assessed countries none of them was fully prepared to manage epidemics or pandemics.

Chance would test the international community’s capacities very soon and on November 3 the first symptoms of a new pneumonic plague were discovered in a couple hospitalised at the Beijing Chaoyang Hospital. Ten days later, the Chinese government, in accordance with the international procedures, officially notified the World Health Organisation while many worldwide newspaper had already showed their concern about the outbreak and the deafening silence of the country’s governing bodies.

Indeed, still strong are the memories of the fear caused by SARS (severe acute respiratory syndrome) which, between November 2002 and July 2003, affected 8.098 persons around the world and killed 774 among them. At present, the virus of the pneumonia has been confirmed not to be SARS, though it resulted to be of the same pathogens family: the coronaviruses.

Coronaviruses may be present both in humans and animals. However on rare occasions animal coronaviruses can infect also humans, such as in the case of SARS. Linked to a seafood and animal market in Wuhan, the capital of Hubei province, the virus of this latest pneumonia outbreak, the so-called Novel Coronavirus, seems to have a zoonotic origin1. The Wuhan virus has also shows signs of human-to-human spread and today we count 5,970 cases of contagion in China and other 1,000 around the world [follow the progress of the virus in real time at https://bit.ly/2O7VZtj]. Controls have been arranged in the main international airports for who is coming from China, and 50 million people across 17 cities have been banned to travel within or outside the country.

It is important to take in mind that SARS coronavirus has been a game changer since it was the first animal coronavirus ever to be proven mortally dangerous for humans. From then, scientists have seen the emergence of different clusters of the virus following a ten-year trend. In 2012, we all shall remind of the Middle East respiratory syndrome-related coronavirus (MERS-CoV). MERS-CoV was found to be more aggressive than SARS, with a fatality rate of 30%, the triple of SARS mortality.

Although we still do not know which will be the reach of the Wuhan epidemic, it signs another evidence that the exposure of humans – and their vulnerability – to animal pathogens is increasing. One of the reasons finds its origins in the changes we are producing to our ecosystem. Over the years, links have been clearly found between zoonotic diseases and these alterations.

Global population uninterrupted growth and the rise of alimentary needs lead to a request of animal protein and a consumption of natural resources never experienced before. This is hard testing our ecosystem which has been already suffering for a loss of resilience caused by the inability of natural systems (such as forests and oceans) to accelerate the rhythms they provide their services (for instance, air purification and nutrients waste management) under constant pressure.

Furthermore, in densely populated area, poor livestock conditions could easily affect the sanitary settings in the case they do not respect certain standards. This was in Wuhan market where different animal species were sold alive, a practice that is meeting the international community criticism as does not respect in various ways the international law on animal conditions.

Population ageing trends and the difficulty to find the right formula for a vaccine are also factors to consider when we think about the stakes that human species will have to face in the future.

In a world where viruses could spread through a one-day travel from Asia to the United States, negative impacts on economic and social conditions involve the global community, no one excluded.

Federica Lollo is Programme Manager at the NATO Defense College Foundation since 2016. She started her career working in different international bodies such as the International Organisation of the Francophonie and the United Nations Institute for Training and Research in the Multilateral Diplomacy Programme.

1 Along with the definition of the Centers for Disease Control and Prevention, Zoonotic Diseases (also known as zoonoses) are caused by infections that spread between animals and people. 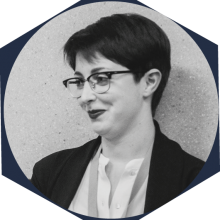 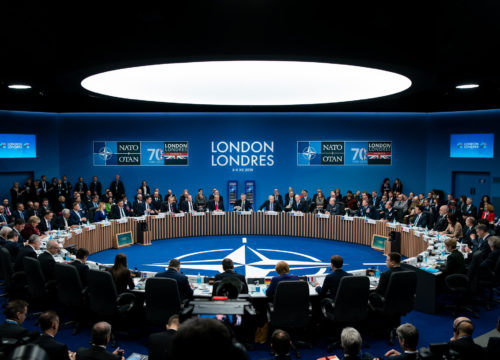 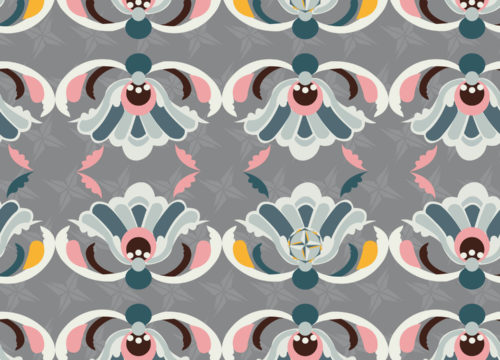 Balkan Perspectives 2020 – The Fight For a Timely Inclusion