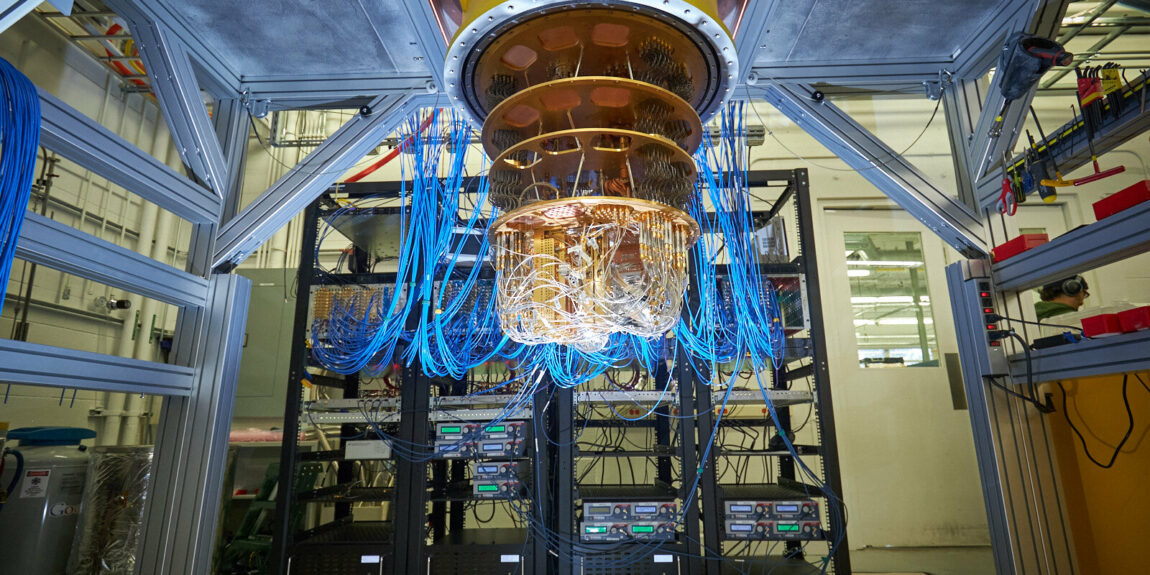 The report (supported by the Alliance’s defence S&T community and NATO Allied Command Transformation – ACT) points to several highly interrelated areas that are considered to be major strategic disruptors over the next 20 years: “technologies or scientific discoveries that are expected to have a major, or perhaps revolutionary, effect on NATO defence, security or enterprise functions in the period 2020-2040”.

These are at different stages of development. Data, AI, autonomy, space and hypersonics are already in use and are seen to be predominantly disruptive in nature, as developments in these areas build upon long histories of supporting technological development. As such, a significant or revolutionary disruption of military capabilities is either already ongoing or will have a significant impact over the next 5–10 years.

New developments in quantum, biotechnology and materials are assessed as being emergent, requiring significantly more time, 10–20 years, before their disruptive natures are fully felt on military capabilities.

Amongst the full list of the technologies named in the report, four EDTs seem to be especially worth considering, if only because they are already a current priority for many allies at the national level.

Autonomy and unmanned vehicles are already widely in operational use in allied operations, but their proliferation (e.g. cheap drones in Syria and Libya) increase vulnerabilities for allies in asymmetrical combat and can be used in swarms to clear the way for penetration of strike aircraft in air defence systems, supplanting the old Wild Weasel tactics.

The use of space for C4ISR, navigation and defence is central to many of NATO’s existing capabilities, and ultimately it is the foundation upon which NATO has built a technological edge. In the next 20 years this will imply increasingly capable and ubiquitous C4ISR capabilities and the combination with AI will be synergetic. On the other hand, risks from ASAT (anti-satellite) or robotic parasitic systems will become more acute. More congested orbits, the increased use of large constellations of small satellites and increasing levels of space debris will impact the effectiveness and reliability of space-based systems, impairing the Alliance capabilities.

Hypersonic technologies applied to rocket, scramjet or combined cycle propulsion systems, are now considered a priority in the USA, China and Russia, as well as by Japan, France, the UK, India and Australia. This class of weapon system includes air-launched strike missiles (HCM, Hypersonic cruise missiles), manoeuvring re-entry glide vehicles (HGV, Hypersonic glide vehicles), land-sea ship killers, and post-stealth strike aircraft. Countermeasures against individual, salvo or swarm hypersonic systems are particularly challenging due to their speed and manoeuvrability. To what degree this puts into question the existing missile defence programmes and the existing decision cycles of deterrence are essential debates that should, sooner or later, be opened within the Alliance.

Although new quantum technologies have the potential for a revolutionary impact on NATO operations, most (but not all) are in the early stages of development, and significant technical challenges lie ahead before operational systems can be developed. The use of ultra-sensitive gravimetric, magnetic or acoustic sensors will significantly increase the effectiveness of underwater warfare capabilities, potentially rendering the oceans transparent. Quantum technologies have the potential to make stealth technologies obsolete, provide more accurate target identification, and allow covert detection and surveillance. Accurate clocks will enable the development of (precision) positioning, as well as precision navigation and timing (PNT) systems for use in GPS-denied or inaccessible areas (such as under-ice). Unbreakable quantum key encryption will support substantially more robust and secure communication. Quantum computing, potentially the most disruptive quantum technology of all, has the potential to render previously untenable classical computational tasks.

Some of the conclusions of the NATO STO study are worth quoting in full:

“[The] productive employment of these new technologies will pose severe challenges and raise fundamental questions of ethics and legality. […] Information itself will increasingly become a warfighting domain and a commodity. In parallel, the use of automated and potentially autonomous systems in operations in which humans are not directly involved in the decision cycle, will become more widespread and increase the pace of strategic competition”.

“While it is likely that the Alliance will maintain a degree of technological advantage in some EDT areas, EDTs (in particular AI, Big Data, biotechnology, hypersonic) will likely become cheaper and more accessible to hostile actors. The Alliance’s dependence on advanced technology could increasingly become a liability if care is not taken on how they are integrated and in the development of counter-measures. … It is essential that we understand the nature of these new technologies, analyze their implications for defence and security, explore the opportunities they offer, push the boundaries of what is possible, and ensure that we are ready to mitigate their risks. NATO is by its international and collaborative nature well placed to consider these issues”.

NATO offers proven consultative mechanisms and a unique network for collaboration on defence and security questions, being a natural platform for collaboration. Other proposed format like “techno-democracies” might prove more difficult to manage than expected.

But for such a debate to be productive, one has first to convince the decision makers and the public in the Alliance that these technologies applied to defence have an increasing momentum on their own, and, if we want to redirect it towards our own security interests (or convince others that there is a potential shared interest through arms control), we cannot be complacent or ignore facts. Denying ourselves these capabilities will not stop potential adversaries in pursuing them for their own interests. 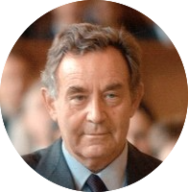 A former career diplomat, Ambassador d’Aboville served as Permanent Representative to NATO (2000-2005) and Senior Auditor at the French National Audit Court (2005-2011). During his diplomatic career, he has been posted in Washington, Moscow, Geneva, Madrid (CSCE) and New York. Since 2014, he is Vice-President of the Fondation pour la Recherche Stratégique in Paris. 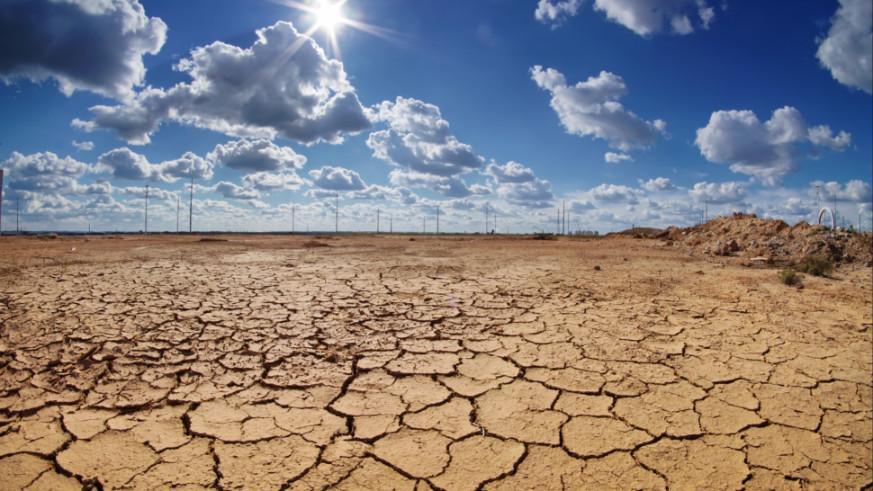 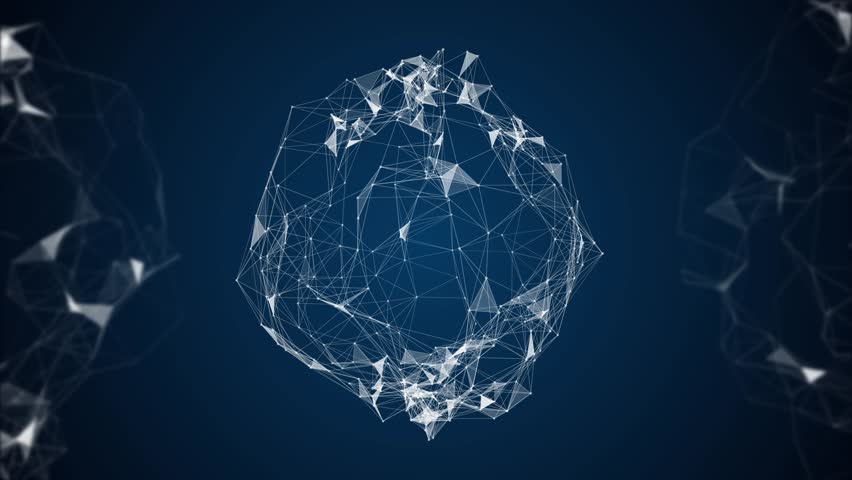 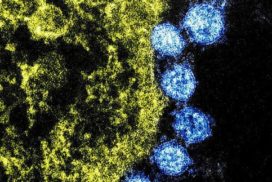 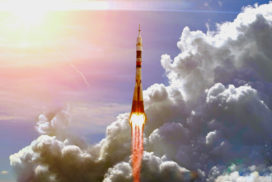 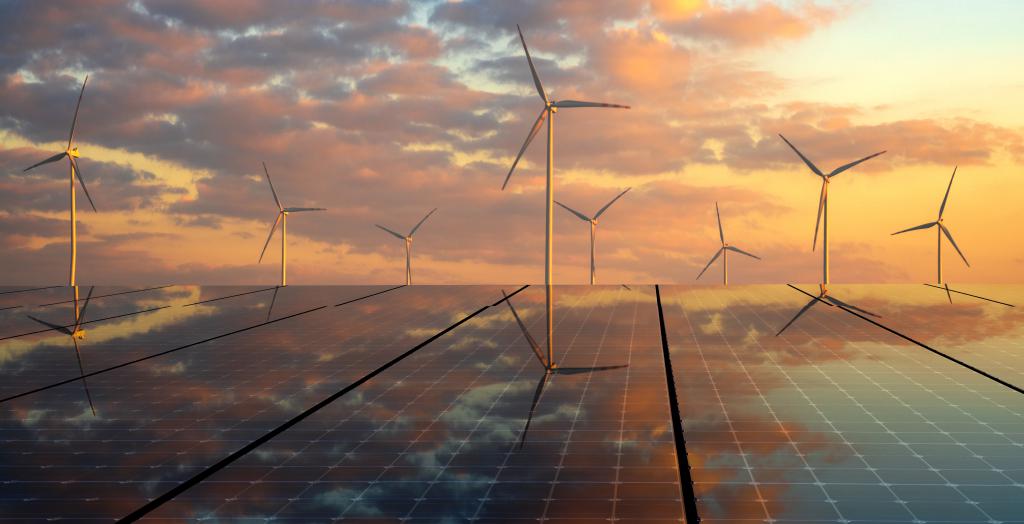