Space is not a High Ground 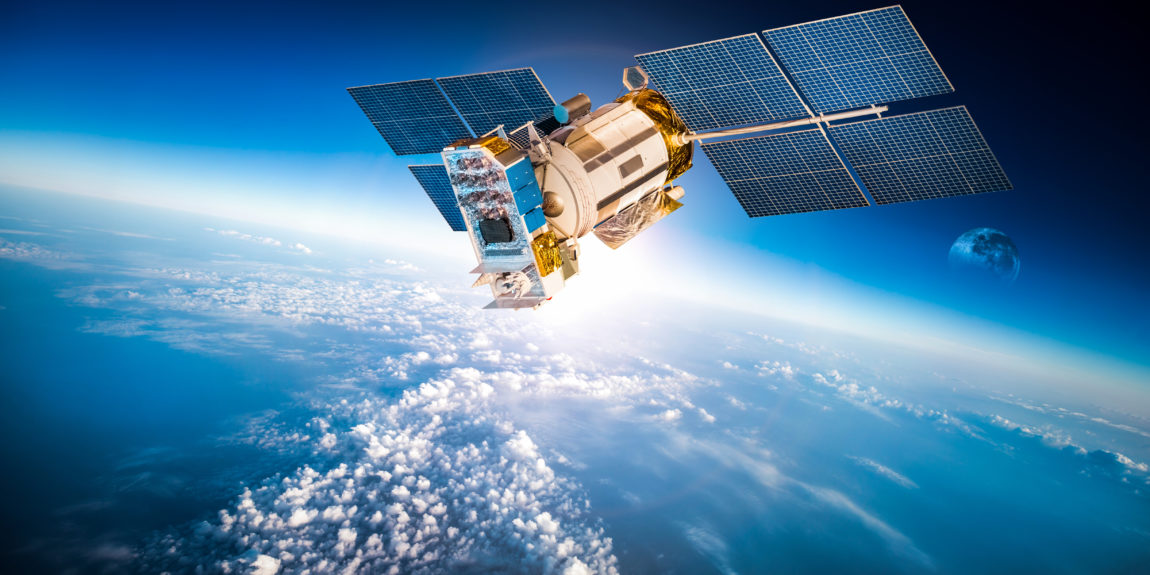 Headlines have again been made by a state testing a direct-ascent anti-satellite (DA-ASAT) weapon system. Russia’s flight test of its Nudol missile technology (which some claim is more for missile defence) falls into a wider and longer-term pattern of DA-ASAT weapons testing and development which has seen the United States, China, and India conduct similar flights over the last 15 years.

Some responses are entirely too predictable and turgid where blame for ‘militarising space’ or ‘destabilising’ the international environment is cast around with no consideration for the actions of other states in tolerating or even conducting such activities. Indeed, such commentary was not missing when NATO declared space an operational domain in 2019.

Whilst such criticism tends to ignore the fact that space has been used for military purposes since the dawn of the Space Age and that several space powers have piecemeal anti-satellite weapon projects, declaring space is the ‘ultimate high ground’ is another favourite among military space writers and many space practitioners.

Capturing and holding a high ground usually means that you gain some advantages over your adversary by possessing good defensive positions or places to launch efficient offensives from. Space weapons (Earth or space-based) are seen as methods of seizing or denying the control of this ‘ultimate high ground’.

Space systems in orbit undoubtedly provide important services and military advantages to modernised terrestrial military forces. Some would struggle to do without these services today. But the ‘ultimate high ground’ moniker is used as way to justify or imply that defending assets in space is needed at all costs, where if secured or a preferred technological system is invented, victory is sure to follow.

In practice it means merely somewhere where there is an advantage to be gained. It is a banal and generic term that can mean anything that provides an advantage. Space is important and very useful, in some specific campaigns even essential, but it exists in a far larger strategic context.

High grounds need a lot of other things to go right to be significant: logistics, morale, political support, competent command, incompetent enemies, timing, and no small amount of luck. Successive American, Israeli, British, and Russian military surprises in the 21st century should be plain enough to demonstrate that the principle of assured space control fails to prevent political upset or strategic failure.

Without its own space-based assets, NATO needs to think about how it can better coordinate the military space spending and capabilities of its member states, and the idea of the ‘high ground’ does nothing to help frame such debates and discussions. Where can allies make the biggest difference and contributions to the existing space capabilities of its larger member states? Where can duplication be avoided? NATO’s primary concerns should be on building a more resilient and responsive space infrastructure and avoiding the intellectual dead ends of thinking about space as a high ground because this ground is only relevant in high-intensity warfare and will be the purview only of the largest and best-funded military powers.

*This is a highly condensed and revised version of a column originally written for Spacewatch. Global, which is available here: https://spacewatch.global/2020/04/spacewatch-column-april/. 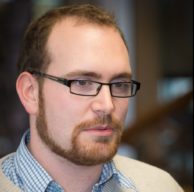 Dr Bowen is a Lecturer in International Relations at the University of Leicester. He is an expert in space warfare and space policy, and author of “War in Space: Strategy, Spacepower, Geopolitics” (Edinburgh University Press). He has published in several academic journals and engages frequently with policy and military space communities. 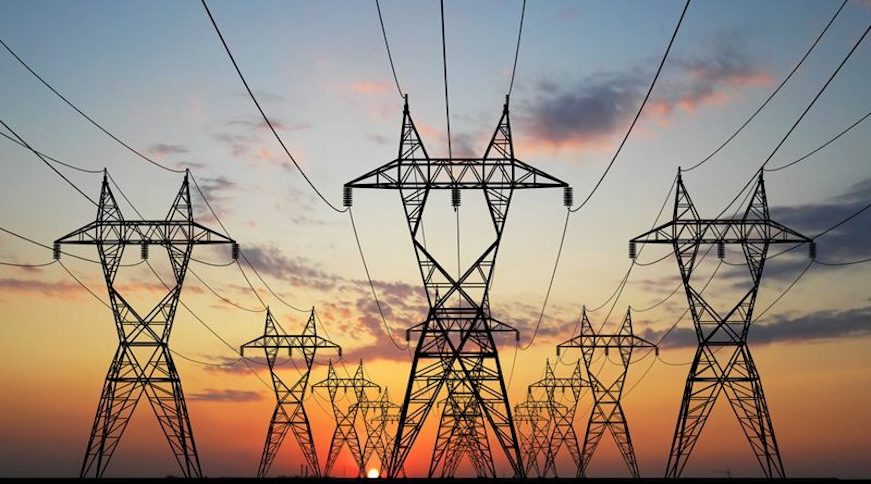 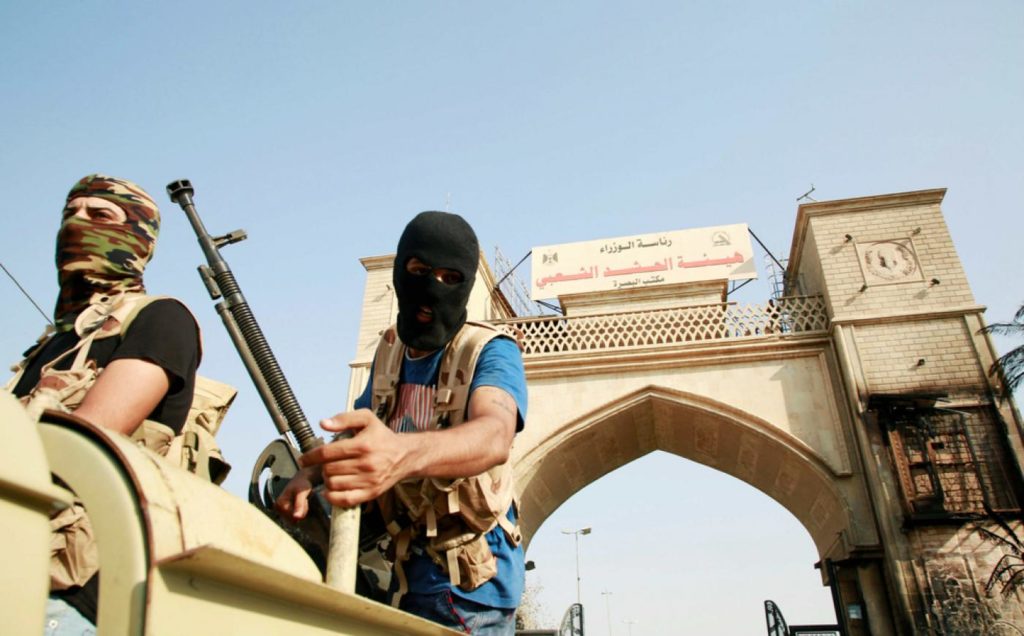 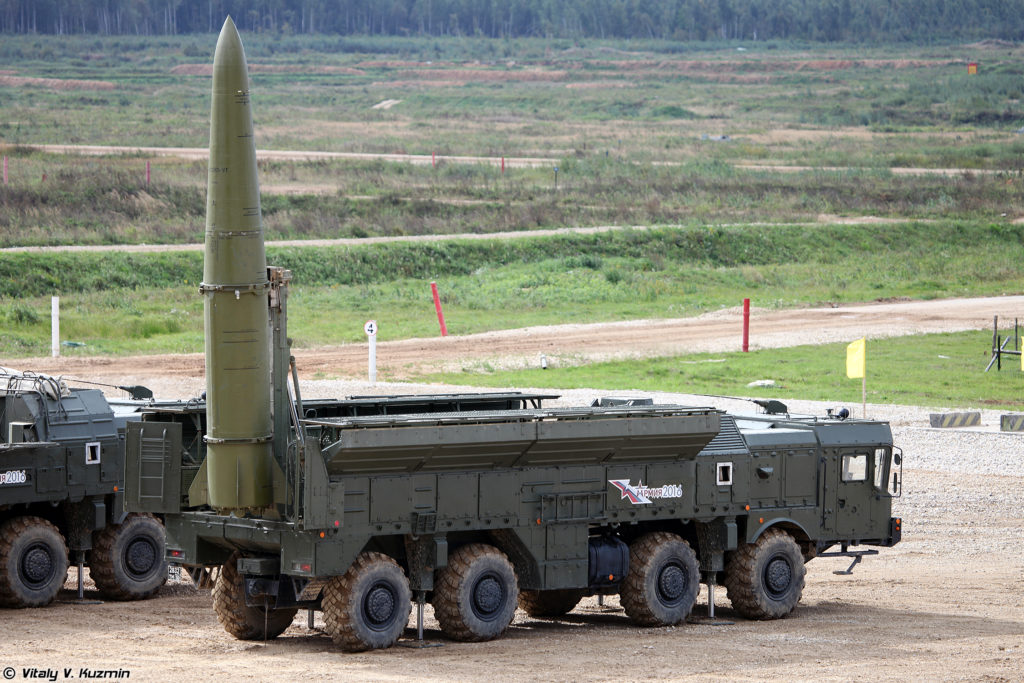