For the United Arab Emirates (UAE), the development of a space programme, of national defence industry and nuclear energy is not only about ambitious goals, prestige and media attention, but it is also related to a strengthened industrialization trend. The latter objective can be achieved only through specific investments in research, development and new technologies: not by chance, the UAE is the only world country to have a Minister of State for Artificial Intelligence. Innovative, knowledge-oriented projects are at the core of sectors such as space, defence industry and nuclear energy, with the essential goal of generating local expertise.

On July-August 2020, three industry-related events have contributed to shed light on the Emirati industrialization rush. First, the UAE successfully launched its Mars probe, Amal (Hope), scheduled to reach Mars’ orbit by February 2021. About 200 Emirati engineers worked for six years to make possible its launch. On September 2019, the Emirati Hazza Al Mansoori became the first Arab astronaut to travel to the International Space Station.

Third, the UAE started to produce nuclear energy in one of the four reactors of the Barakah power plant. Barakah (Blessing), placed in the western region of the Abu Dhabi emirate (Gharbiya), was developed by Emirates Nuclear Energy Corporation (ENEC) and Korea Electric Power Corporation (KEPCO), with the purpose to satisfy one-quarter of the national electricity needs and reduce greenhouse gas emissions. In 2009, the UAE signed with the US the “123 Agreement for Peaceful Civilian Nuclear Energy Cooperation”, thus obtaining the “gold standard” for nuclear energy: the UAE receives nuclear material and assistance from the United States (and France) but it must not to develop dual-use technology for a nuclear bomb (no uranium enrichment and fuel reprocessing).

In other words, UAE is not just the media-denominated “Arab Sparta”, but wants to be a techno-industrially advanced country. 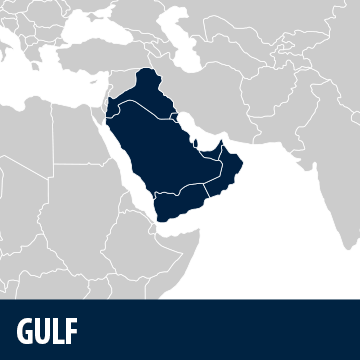