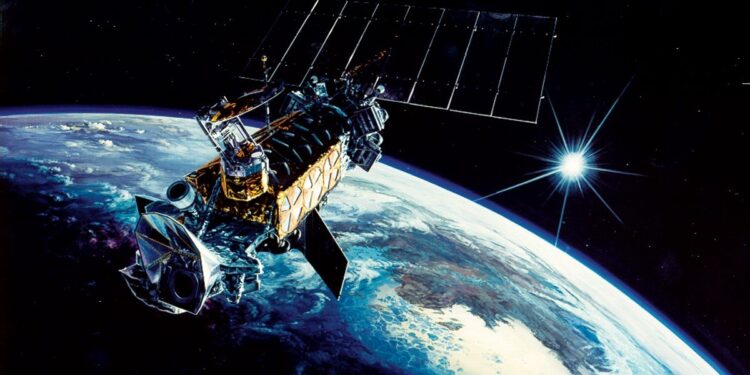 Space is becoming even more than before a key variable in international security since more and more major countries create their own space commands. Compared to the Cold War environment, the number and quality of important space actors has significantly increased, witness some big private actors (Space X) and countries like China, India, Brazil, Indonesia, Ukraine, Israel, Sweden and Iran. The old programmes set up by the Soviets and the USA were either modified or terminated, but new research may open the path for new and far reaching developments.

The outer space is essential for any meaningful implementation of network-centric warfare (in itself one of the major components of the ongoing revolution in military affairs) and at the same time it may become an important battle space between satellites, satellites with self-defence capabilities and anti-satellite weapons. A development excluded by current treaties on outer space.

Even excluding a militarisation of outer space, the coupling of space operations and cyber commands will impact not only on stabilisation operations, but on deterrence itself. Moreover, new military and dual use technologies are quickly modifying the traditional space environment, among which hypersonic, anti-satellite weapons, active debris removal satellites and improved detection systems at civil/commercial level.

This emerging paradigm entails a new approach to space affairs and new strategies to be developed. For this reason, the Foundation deems necessary a dedicated new high-level seminar organised on two panels: one on the security dimension of space in its double military and civil domain and the other on main technologies.

The first panel will address the new space military and security dimensions implied by the creation of specialised space commands but also by the complex interaction between civil and military sensors. Therefore it will try: to define the shift created by space, sketch the interaction between the space and the AI cyber dimensions and highlight the porous border between military and civil applications in space.

The second panel will discuss the main technologies underpinning new space strategies in the context of the aerospace industrial system and illustrate the emerging space technologies and their impact on a military/security space architecture.