OUR MISSION IS “TO PROMOTE THE CULTURE OF STABILITY AND WELL BEING IN THE NORTH ATLANTIC AREA AND IN PARTNER NATIONS”
THE PRINCIPLES STATED IN THE PREAMBLE TO THE WASHINGTON TREATY OF 1949 ARE OUR HERITAGE. 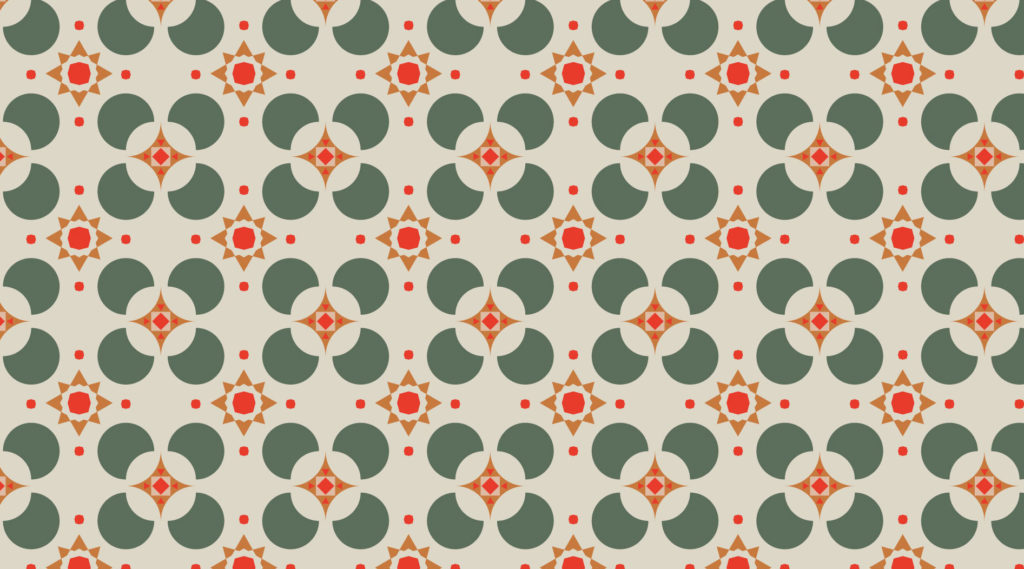 The focus on the Arab region is a fundamental priority for NATO and since its beginning the Foundation has dedicated a concentrated effort on the issue with yearly conferences.

The Arab region is undergoing another cycle of wars, after the four Arab-Israeli conflicts, three Israeli-Lebanese wars, the three Gulf wars, the creation of a self-styled “caliphate”, eight Arab revolutions, while two low intensity and three high intensity civil wars are ongoing…read more. 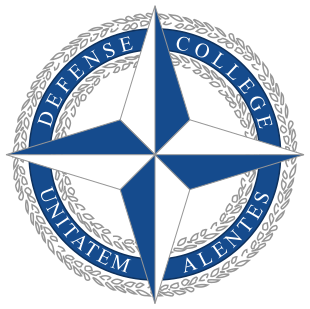 The mission of the NDC is to contribute to the effectiveness and cohesion of the Alliance by developing its role as a major centre of education, outreach and research on transatlantic security issues
ENTER

The Press Review is a collection of the most important articles reported by the international press about and from the Balkans.
ENTER