A look the the future 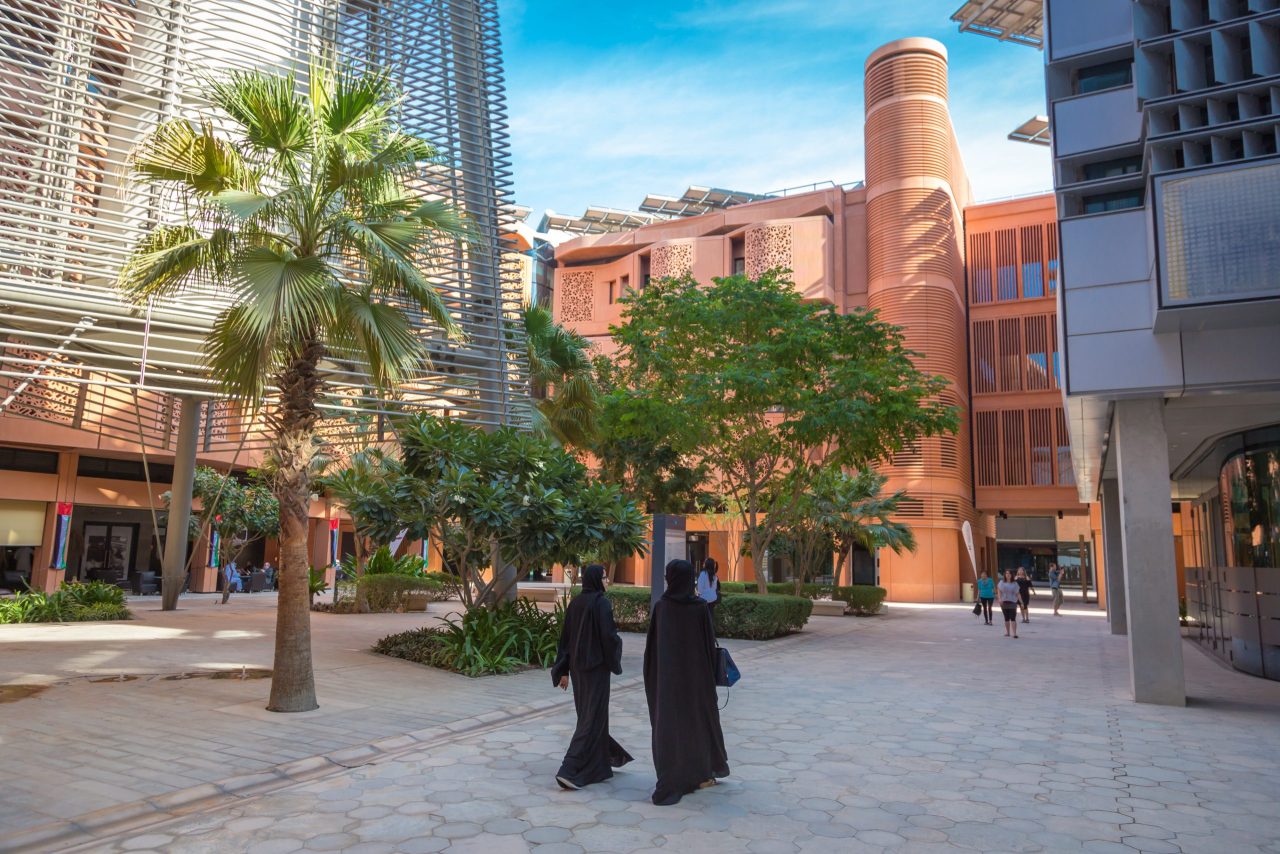 Ten years after the Arab Spring, its serious consequences are far from being resolved in the Arab Region. Social change movements and uprisings are ongoing and will continue to transform and evolve until people attain dignity, equal opportunity, human rights and self-ruling.
In the first round of the Arab uprisings, people suffered great losses. While in some countries state regimes augmented their power and returned to executing business as usual, civil war tore others apart. However, the uprisings underscored that people will no longer opt to stay silent. With a nation that is comprised of youth seeking job opportunities and a better life, one would expect more waves of uprisings to follow in the future.
In order to avoid future hard rifts and further fragmentation in Arab countries, national conciliation is a must. This exercise will differ from one country to another depending on the severity of the events and implications of the first round of uprisings. However, to serve the best interest of Arabs, the stability of official institutions should be maintained, time and effort wasting should be avoided, and any conciliation process must be guided by the following principles:

a) Democracy is the ultimate objective: It is futile to continue carrying on political reform exercises in Arab countries in the same manner they were done in the past ten years, i.e. giving lip service with no real substance. To be effective, consensus should be reached among society and political circles. The end game of political reform should arrive at a multiparty, plural and democratic system, a system that emphasizes that power rests with the people. In addition, the reinvigoration of rule of law, structurally and statutory, is a requisite for success and a safety net.

b) Human rights are at the core of social systems: Coupled with establishing proper democratic structures, human rights and personal dignity should become central in the discussion and eventually the core of social systems. This is a notion that needs to be re-defined culturally, ranging from parental attitudes to social, economic or religious freedom. This should not be understood, however, to mean the overtaking of inherited deep-rooted customs and traditions indigenous to Arab societies.

c) Jobs, industry, science & innovation: With a population of 337 million people, out of which over 100 million are within the age of 10 to 24 years old, the Arab human bomb is ticking. Consumer-oriented structures that Arab regimes adopted after their independence from 19th century colonialism meant that citizens, especially the youth, were put at a disadvantage when it comes to utilizing and benefiting from industrial and technological leaps. In turn, this created scarcity in innovative job opportunities in the digital world for Arab economies. Empowering Arab societies with modern scientific and educational tools should be at the forefront of economic reform programs, with a quest to achieve more viable job opportunities and prosperous societies. Not only will this reduce legal and illegal immigration to other countries, but it will also assist in undermining other threats such as terrorism and extremist thinking. 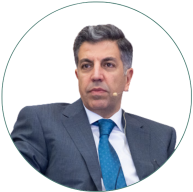 Dr Masa’deh served as Minister, Ambassador and chief of an international organisation. Today, he practices law and is the Managing Partner of Khalaf Masa’deh & Partners Ltd. He was also the Jordanian Coordinator at the Union for the Mediterranean and Jordan’s Representative to NATO.