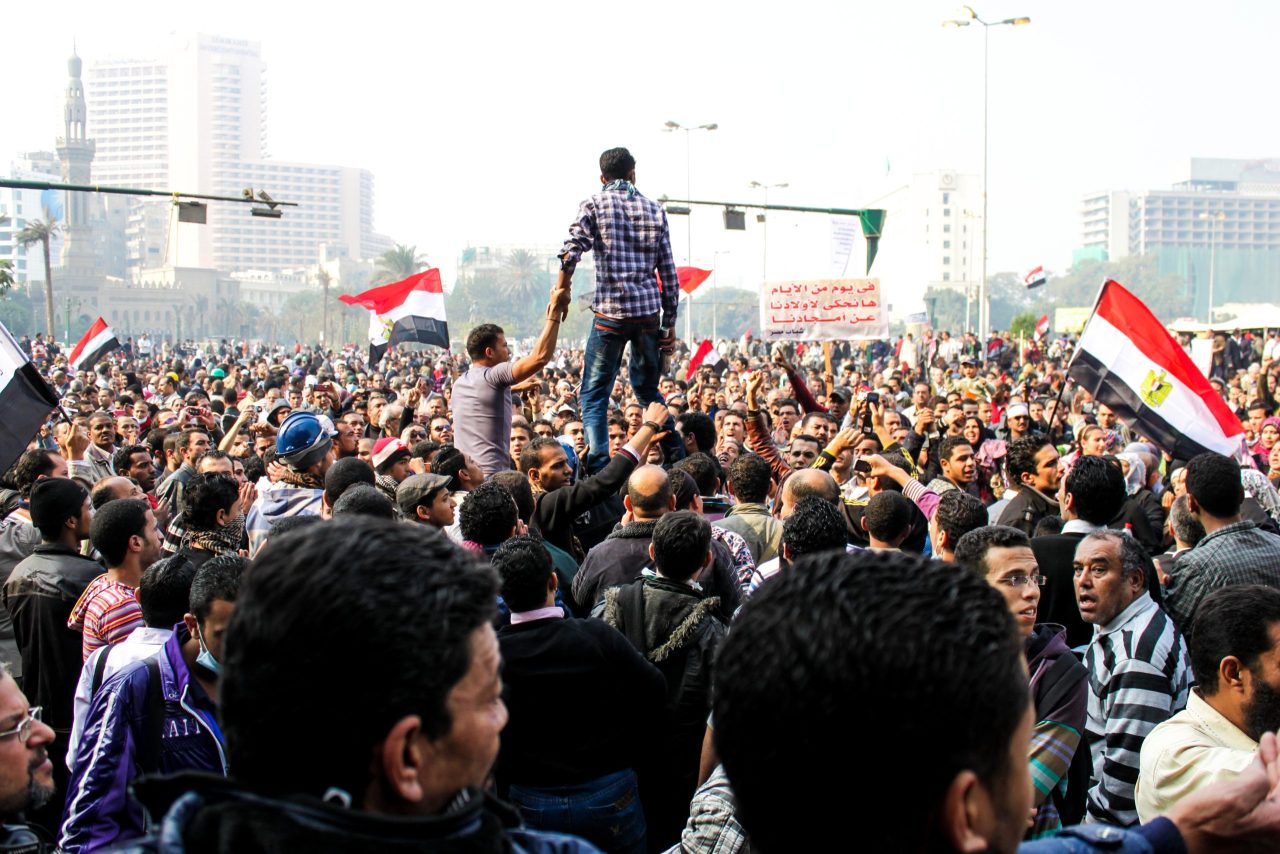 Egypt’s strength to overcome crises emerging from the transition unleashed by the 25th January 2011 uprising uncovers the resilience of the state institutions and the dedication of the new ruling elite in the country, to build what the Egyptian president Abdel Fattah el-Sisi called “the new republic of Egypt”. Throughout the years following 2011, Egypt has experienced internal and external political, social, economic, and security challenges that have weakened the state’s resilience and slowed the journey to “the new republic”.

Terrorism has been one of those challenges, and to be more precise a main challenge that was affecting the country’s outlook in the world and consequently the flow of tourism and foreign direct investments that represent an important contribution to the country’s economic growth. Since the uprising, terrorists in Northern Sinai and on the mainland have targeted civilians, infrastructures, police and army officers, as well as foreign embassies. Also, the continuation of the government’s “ferocious war” on terrorism, as labelled by President el-Sisi(1), is draining the limited economic resources of the country and hindering the implementation of any development projects, especially in Northern Sinai.

I argue that the Egyptian government managed to develop a unique model of counter-terrorism policies capitalizing on the interconnectedness and linkages between state institutions and society. Historically, state institutions in Egypt have not been alienated from society. For instance, there is a very well-known saying that every family in Egypt has one of its members either in the police or in the army. Also, the number of civil servants in the state bureaucracy represents 25% out of the workforce in Egypt, and 71 million are benefiting from the government-provided ration cards, which is two-third of the total population(2).

What I called the unique model of policies developed by the government to counter terrorism consists of three sets of policies. The first aims at weakening the terrorists both in Northern Sinai and on the mainland through developing the counter-terrorism capacities of the law enforcement forces and strengthening cooperation with the civilians and with other countries to cut the transcending logistic network used by the terrorists.

The second aims at helping and supporting the victims of terrorism, both the civilian victims and those from the army and the police. This set of policies reflect Egypt’s commitment to the UN Global Counter-Terrorism Strategy adopted in 2006 which calls countries “to consider putting in place, voluntarily, national systems of assistance that would promote the needs of victims of terrorism and their families and facilitate the normalization of their lives”.

The third aims at achieving the cognitive immunity of the public, especially youth, by countering religious Islamic extreme and radical ideas leading to terrorism.

Up till 2021, this unique model has enabled the government to contain the threat of domestic terrorism and to limit the ISIS’ spill over effect into the Egyptian territories. For instance, law enforcement organisations managed to prevent the terrorist groups from announcing the establishment of “Islamic principalities” in Northern Sinai, following the model of ISIS in Iraq and Syria. Also, these policies have enhanced the security outlook of the country and consequently its economic outlook. According to the Global Terrorism Index (GTI) of 2020, developed by the Institute for Economics and Peace, Egypt has experienced during the year 2019 a fall in the total impact of terrorism placing the country in the rank of 14. It is worth mentioning that the global rank of Egypt was 27 during the period 2002-2011 (the higher the rank the better).

Besides, these policies are defining a new role for Egypt to play in countering regional and international terrorism. Egypt is becoming a regional hub for building the capacities of security institutions in Africa. Egypt has launched a program to build the capacity of police and army officers from African countries in countering terrorism, hosting the Sahel-Saharan Anti-Terrorism Centre, and training Muslim Imams from South East Asia on how to counter religious Islamic radical ideas leading to terrorism. In addition, the country is keen on exploring new areas of cooperation with NATO through bilateral political and military consultations.

To sum up, the second decade of the twenty-first century features how the success of Egypt in countering terrorism has contributed to strengthening its resilience and the security pillar of the new republic. However, the other ongoing internal and external challenges the country is struggling to manage are to have its impact on the country’s resilience. Those challenges include the slow recovery of economic growth and living conditions of the public after COVID-19, the Nile river dispute with Ethiopia, and the continued instability of Libya. 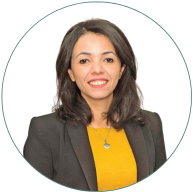